As the popularity of vegetarian, flexitarian and vegan lifestyles increase, so has the demand plant or soy-based alternatives. How popular is veganism really?

Veganism no longer ridiculed as a silly fad diet, but is instead associated with numerous health benefits and environmental activism. According to the Vegan Society:

The growth of plant-based meats

Perhaps one of the most popular products for the vegetarian and vegan market are plant-based meat alternatives which strive to fulfil demand by imitating animal meat’s taste and texture. Plant-based nuggets, sausages, meatballs and burgers are now widely available in the UK. 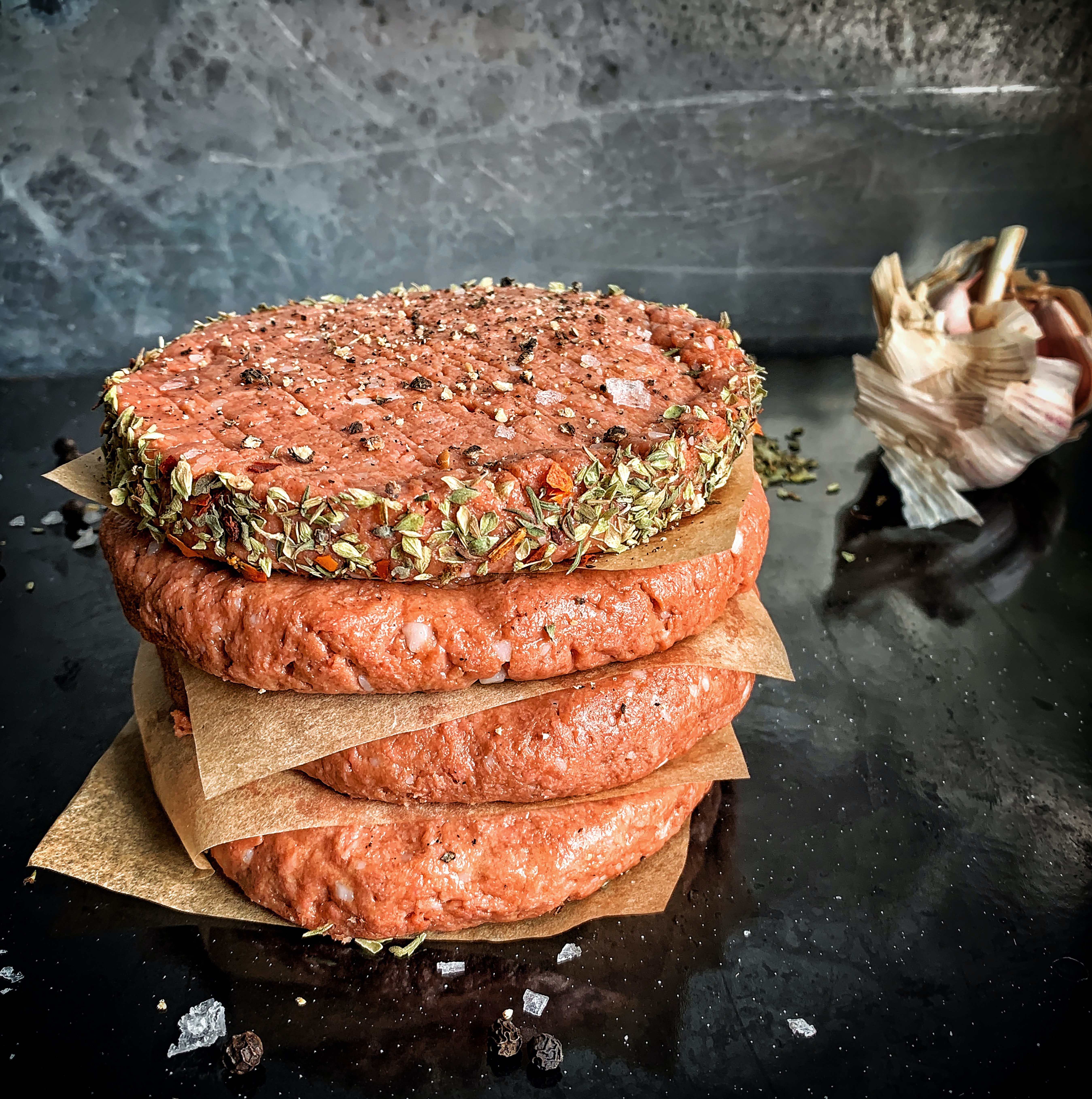 Meat is of great concern, as research has shown that reducing your meat consumption can have a positive effect on the environment. Recent consumer behaviour has reflected that they are ditching meat products in favour of plant-based substitutes to reap the benefits of a reduced carbon footprint and healthier diet. Animal rights are also a factor, as 43% of people who participated in Veganuary this year did so because of animal welfare concerns.

The need for convenience

Regardless of diet, today’s consumers have one thing in common: they want convenience. Companies can take advantage of this trend by providing meat-free products which are easy to grab on the go, or to cook alongside meat products at home.

Getting ready for BBQ season

The time to start thinking about BBQ season is now. To be ready for summer 2021, food manufacturers must ensure they have the correct equipment ready to start fast and efficient production in a few months’ time. New machine purchase and installation can take around six months to complete, so it’s important that manufacturers don’t miss the mark by ordering too late. 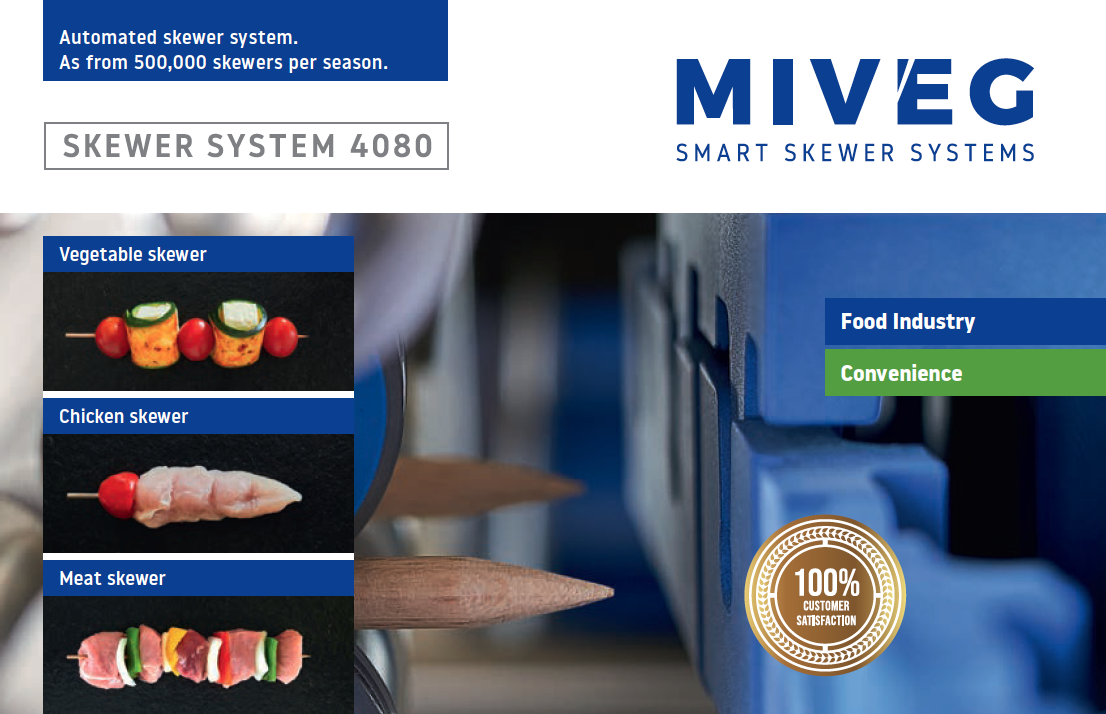